70% Of Tenants Think Renting Is More Affordable Than Buying 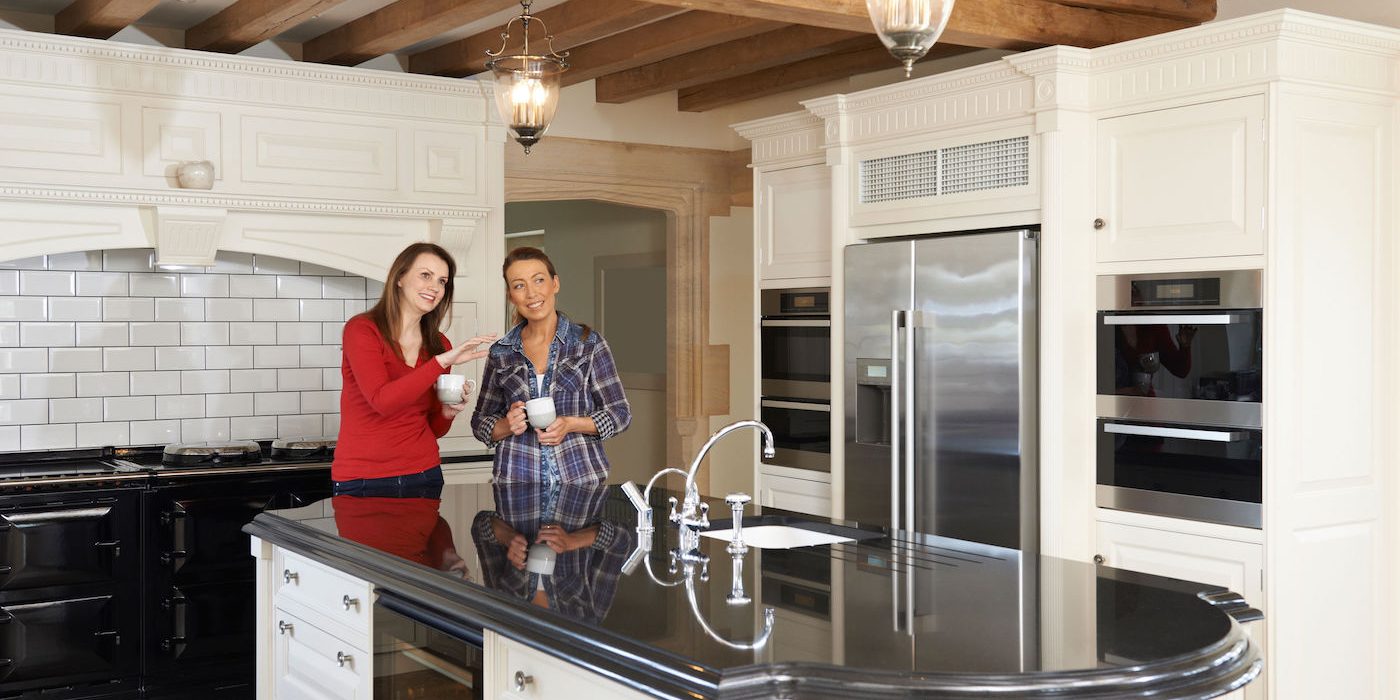 A large number of renters view renting as an option that fits their lifestyle, and a strategic choice at many life stages, according to new research.

That’s useful information for investors whose portfolios include multifamily properties, many of whom regularly take advantage of resources offered by our Multifamily Syndication Academy. We stress the importance of knowing your target market so that you provide the best value to tenants and get full benefit of your investment.

More renters say they are satisfied with their living situation and consider it the most affordable option for the foreseeable future despite their view that housing prices — both to purchase and rent — continue to rise and supply continues to tighten, according to the research from Freddie Mac and the Harris Poll.

According to the latest Freddie Mac renter survey, a large number of renters view renting as an option that fits their lifestyle, and a strategic choice at many life stages. While sentiments differ among urban, suburban and rural households, nationally those who believe that renting is more affordable has increased to 76 percent from 68 percent since Freddie Mac’s last renter survey in March, 2017.

“Our rental survey confirms what we’re seeing in the market — that a growing number of individuals across demographic groups view renting as more affordable and better suited to their current economic situation,” David Brickman, executive vice president and head of Freddie Mac Multifamily, said in a release.

“These changing perceptions, combined with rising rents and tightening supply of affordable housing, are likely to fuel continued multifamily market growth in the years ahead. More importantly, it makes our role — providing financing to meet the nation’s growing workforce housing need — even more important,” he said.

Conducted by Harris Poll, the survey finds an increasing number of renters view renting as a good choice for them, increasing in August to 57 percent compared to 52 percent in March, 2017.

A majority views renting as the more affordable option

Bolstering these perceptions are evolving views on affordability, according to the release. While more than seven out of 10 renters view renting as more affordable than owning generally, perceptions of renting as more affordable have increased across all generations as well. In fact, since September 2016, the view that renting is more affordable has increased by more than 10 percentage points among Millennials (66 percent to 76 percent), Generation X (56 percent to 75 percent) and Baby Boomers (71 percent to 82 percent). Simultaneously, most renters believe all housing is becoming costlier, with 57 percent believing home prices have increased, and 56 percent viewing rents as on the rise.

Further, most renters see supply tightening, with 52 percent citing the supply of available homes to purchase — and 63 percent viewing available rental options — as about the same or lower than last year. The rental shortage is particularly pronounced among rural renters with a third (33 percent) believing there are fewer homes to rent where they live.

While owning a home continues to remain an aspiration for many, the financial realities of cost and tight inventory make renting the more practical option.

The survey also explored views about rental housing as it relates to working life. About half of renters (56 percent) express high satisfaction with their commute. However, a much higher percentage (76 percent) indicated they are at least somewhat willing to move to a smaller property to live closer to work. About 41 percent of employed renters find it difficult to find affordable housing close to where they work.

Conducted in March for Freddie Mac by the Harris Poll, the findings are based on responses from 1,342 renters in urban, suburban, and rural markets, including Millennials (aged 21-37), Gen-Xers (38-52) and Baby Boomers (53-71).

Freddie Mac Multifamily is the nation’s multifamily housing finance leader. Nearly 90 percent of the rental homes we fund are affordable to families with low to moderate incomes.

Get A Free Book 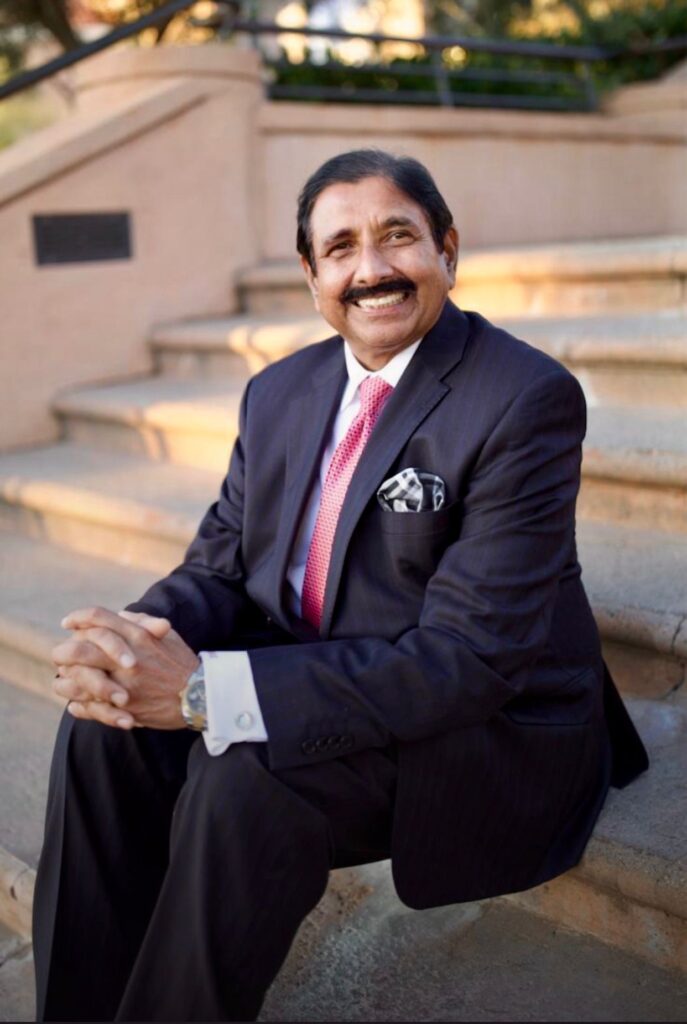 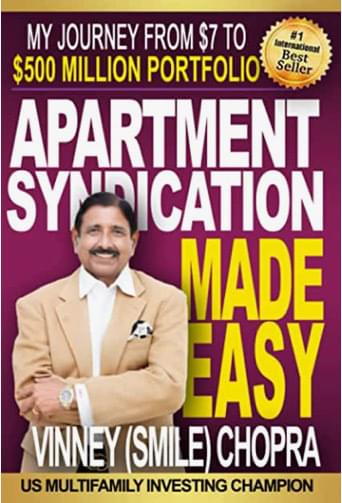 Get A Free Copy Now

Get A Free Book