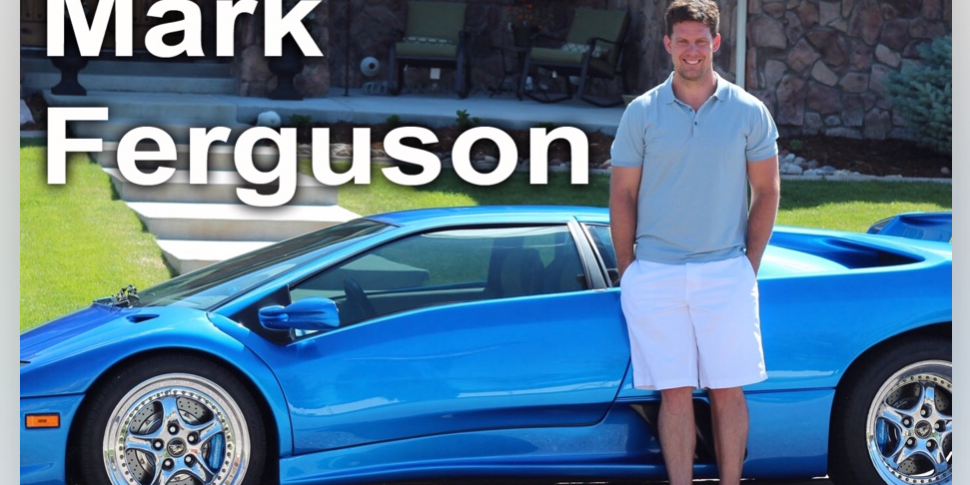 Vinney Chopra came to the United States to get his MBA to further his engineering career. While he was here, he found his dream job and then discovered real estate. Over the last decade, Vinney has purchased 26 apartment complexes worth over $200 million. He did not buy these properties on his own but instead used syndications to buy them with other investors’ money. I have interviewed a number of apartment syndicators, but one thing I liked about Vinney is he has bought 12 apartments in the last two years, showing you can still make money in a hot market. You can hear how Vinney made it to the United States, found success, and get his tips all on this week’s episode of The InvestFourMore Real Estate Podcast.

How did Vinney end up moving to the United States?

Vinney was a mechanical engineer in New Dehli, India, when he decided he should get an MBA to further his career. He worked very hard to get accepted into George Washington University but could not get a VISA to get into the country! Eventually, he was able to get his VISA, and he made it to the United States. While here, Vinney began a sales career to make ends meet and discovered his love for marketing. He quit his career as an engineer and started working for a motivational-speaking company.

How did Vinney get into real estate?

Vinney worked with the same company for 37 years. At one point, his company moved him to San Francisco to open up a new branch. When he was in San Francisco, Vinney learned most of his friends invested in real estate. He started learning about the business, and he bought his first investment property in the Bay Area for $99,900. Vinney went on to buy a number of single-family rentals in California, Georgia, Texas, and Arizona. Eventually, Vinney got his real estate broker’s license and found the world of multifamily investing.

How hard is it to get your real estate license?

Why did Vinney love the idea of investing in multifamily properties?

Vinney loved the idea of multifamily investing because he could scale his business much faster than he could with single-family properties. He learned as much as he could from other investors who had been successfully buying and selling larger apartment complexes. Vinney first started looking at multifamily properties in 2004 and bought his first property in 2008. He actually bought two properties in Odessa, Texas: a 14-unit and 109-unit apartment complex. He was able to get a loan in his name for the 14-unit property and used seller financing to buy the 109-unit building. Vinney bought the larger complex for $2.4 million and ended up selling it a few years later for $5 million. That gave him a very nice payday, and his investors earned a 43% return!

What is apartment complex syndication?

Vinney has been able to buy over $200 million in apartment complexes over the last decade because he uses a syndication. A syndication is where one person or group controls the investment, but they have multiple silent partners who invest in the property. Vinney will put some of his own money into the deal and may use his credit to secure a loan, but most of the down payment and repair money comes from other investors. Vinney will then guarantee a certain return for those investors, and if the project does really well, they would get bonuses as well. On the podcast, Vinny talks about how he has used this strategy to purchase 12 apartment complexes over the last two years. This surprised me, as many other apartment syndicators have had a hard time finding good deals in the current market. Vinney even tells us exactly where he is buying his complexes (a couple of which were flooded in a recent hurricane). He also goes into detail on how he sources these deals. Make sure you listen to the podcast to hear all the details.

How to get a great deal on an investment property

How can you learn more from Vinney?

If you want to contact Vinney, he actually gives out his number on the podcast! He asked that people text him and not call him, but he is still brave. You can also email Vinney at Vinney@monielig.com or visit his website at www.vinneychopra.com.